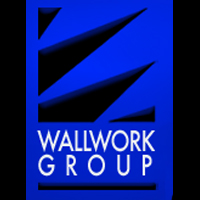 “This is the second new facility we’ve opened in the last three years. In both cases we used monies earned through Trane’s Revenue Growth and Market Share Gain Incentive Program to fund the initial cost of the branches,” reports Matt Sheeleigh, President. “These funds, along with the favorable economy, made the decision to expand relatively easy.”